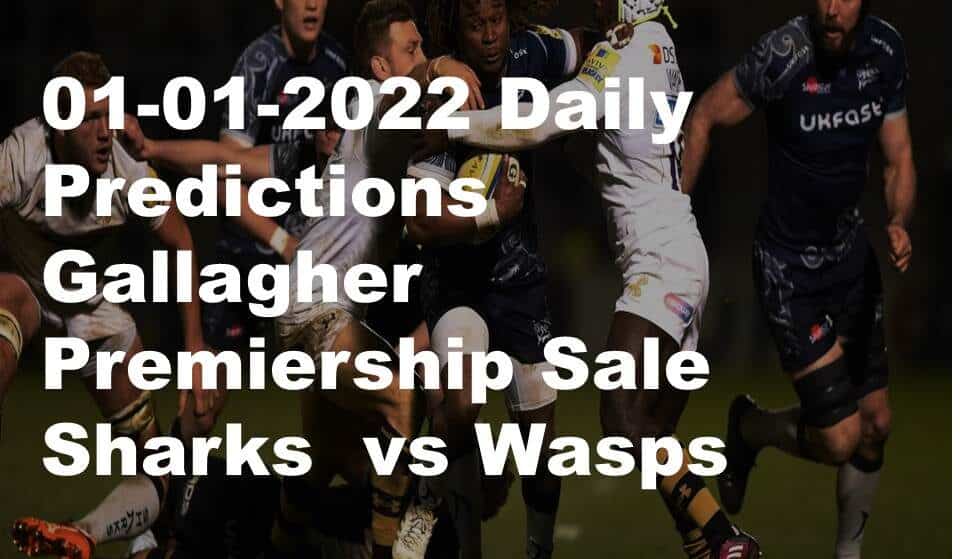 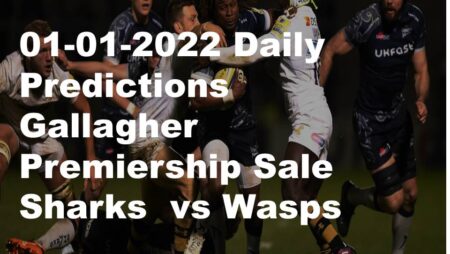 The star studded Sharks team find themselves in a disappointing 11th position on the table with 19 points while Wasps are in 8th position with 24 points. Both teams need excellent run- ins from here to make the playoffs. These teams have had awful luck with injuries this season and will hope to get back most of the injured players in the near future. The Sharks looked good in their last match when they beat Ospreys and Wasps also had a good win over London Irish in their last match.

TIP: This match will be dominated by the forward power of the Sharks. Their pack is filled with big South African forwards and Wasps will need their forwards to muscle up or it could be one way traffic for the Sharks. The Wasps showed last week when they beat Irish that their attacking game is back on song and will test the Sharks defence from the first whistle. The bookies have Sale as favourites and I’m also tipping them for the victory. The best odds on this bet are as follows:  Worldsportsbetting 1.14, Playabets 1.19 and Sunbet 1.17

Both teams desperately need points or else they can rule themselves out of the playoffs for another season. The Sharks will look to flyhalf AJ MacGinty to get their backline moving while their powerhouse centre Rohan Janse van Rensburg will be a key ball carrier for them. He always gets over the advantage line with ball in hand. The undoubted highlight of the match will be the contest between both sets of loose trios. The loose trio that wins this contest will guide their team to victory. The Sharks power game will see them to victory by more than 10 points.

The complete odds on the Sharks handicap victory:

The Sharks will look to their pack to steamroll the Wasps team especially with the rolling maul. The Wasps pack will need to be at their defensive beat against the rolling maul. If the Sharks can get their attacking game to work with interplay between the backs and forwards then this match will be over as a contest fairly early on. The bookies are offering decent returns on the Sharks win but I suggest the value bet of the home team on the handicap. The best odds on this bet are as follows: Worldsportsbetting (-12.5) 1.90, Sunbet (-11.5) 1.85 and Playabets (-11.5) 1.87 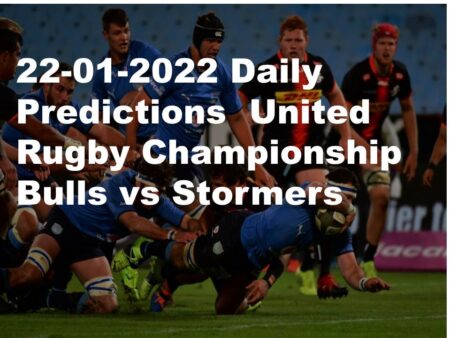 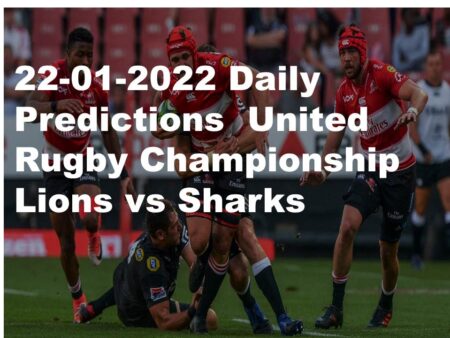