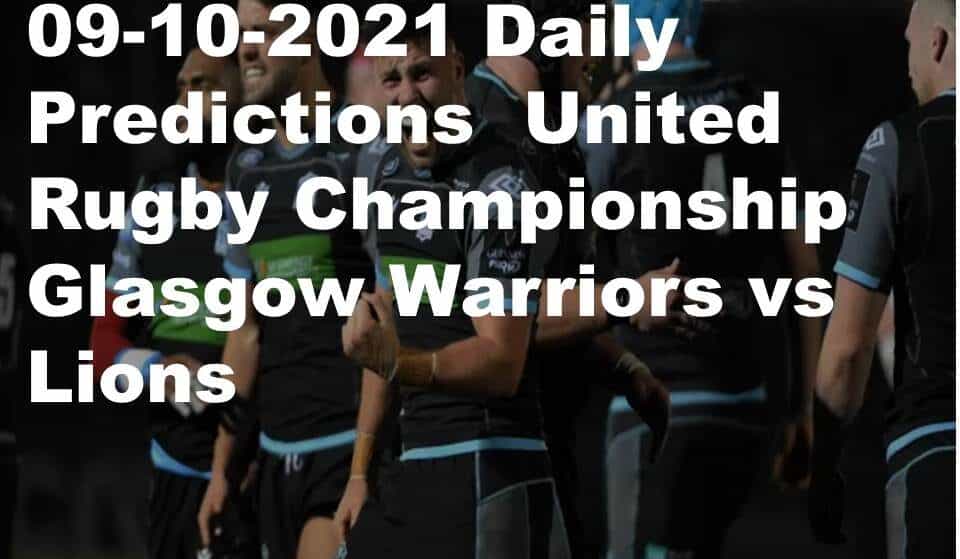 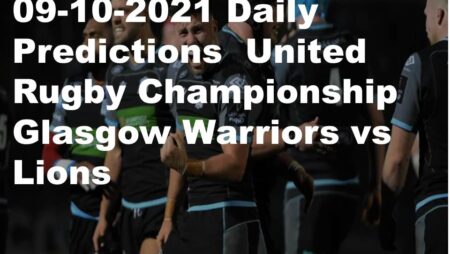 The Lions continue to be the only SA side with a win in the competition. This is strange as the Lions were considered to be the weakest of the SA teams. After their win they were quickly brought back to earth in their match against the Scarlets as their poor defence was ruthlessly exposed. The Warriors had a good win against the Sharks and they again showed their willingness to run the ball. This match sees two teams that love to keep the ball in hand although Glasgow unlike the Lions have a strong defence to match. The Lions suffered a massive blow when their young flyhalf Jordan Hendrickse suffered a broken ankle and his place is taken by Eddie Fouche. Fouche does bring a wealth of experience but may not be suited to the Lions expansive running game. The Warriors backline is a real threat with players like Rufus McLean and Kyle Steyn deadly finishers.

TIP: The Lions have a strong set piece game with their scrum a major weapon. They thrive in a match where their scrum can generate penalties and Glasgow will want an open game to stay away from scrums. The home team has another advantage with the artificial surface that the Lions have not played on before. One of the key battles will be the loose trios facing off as both the teams are particularly strong in this area. We saw in both the Lions match’s thus far that they are great at going forward but have serious issues when defending and no doubt the Warriors will be testing them from the first whistle. The bookies have the Warriors as heavy favourites and I’m also tipping them for the win. The best odds on this bet are as follows:  Worldsportsbetting 1.14, Playabets 1.11 and Sunbet 1.12

Glasgow won 35-24 against the Sharks while the Lions lost 36-13 to the Scarlets.

It will be interesting to see how the Lions backline fares without their regular flyhalf as new 10 Fouche will need some time to gel with his teammates. This is an area of strength for the Warriors as they have Ross Thompson and George Horne. Horne in particular will need to be watched closely as he is excellent at sniping around the rucks and mauls. The Lions possess dangerous players like Rabz Maxwane on the wing. He will be looking for any space as this is when he is at his most dangerous. The kickers of both teams need to be accurate as there are great counter attacking players on both sides. The Lions will miss the big boot of Hendrickse and will be hoping that Fouche and Warner can control the game with their kicking. The overall fitness and skill of the Warriors makes me predict a home win by more than 15 points.

The best odds on the Glasgow victory are as follows:

The complete odds on the Glasgow handicap victory:

The Warriors will be disappointed if they do not gain a bonus point victory in this match. They have the better team with the exception of the front row. The Lions have excellent props in Carlu Sadie and Ruan Dreyer and as long as the Warriors don’t give the Lions too many scrums then they will be the winners. The interplay between the Warriors forwards and their backline players make it very difficult to defend. This will be an acid test for this Lions team who notoriously have a weak defence. I expect the Warriors to dominate this clash and really put the Lions to the sword. The bookies are not offering great value on the Warriors outright victory therefore I suggest the value bet on them to cover the handicap. The best odds on this bet are as follows: Worldsportsbetting (-13.5) 1.90, Sunbet (-15.5) 1.92 and Playabets (-14.5) 1.90 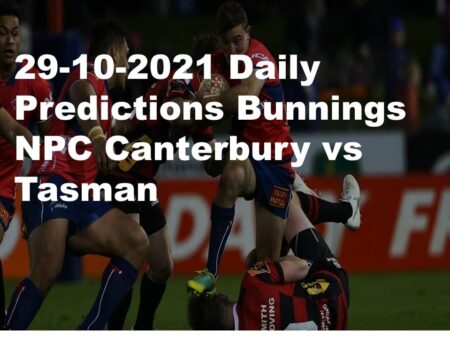 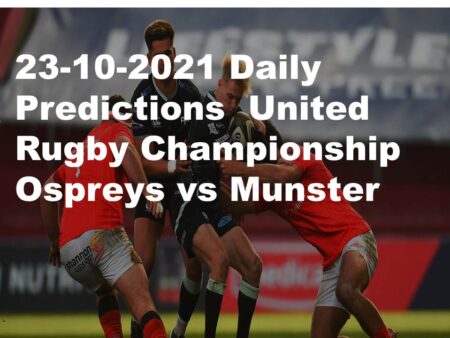 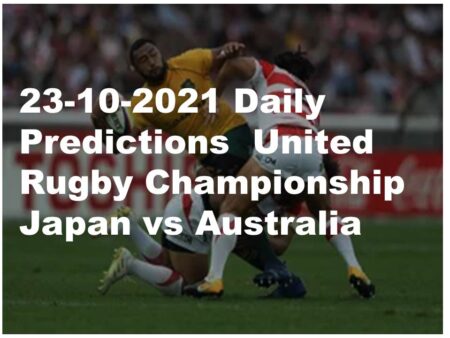