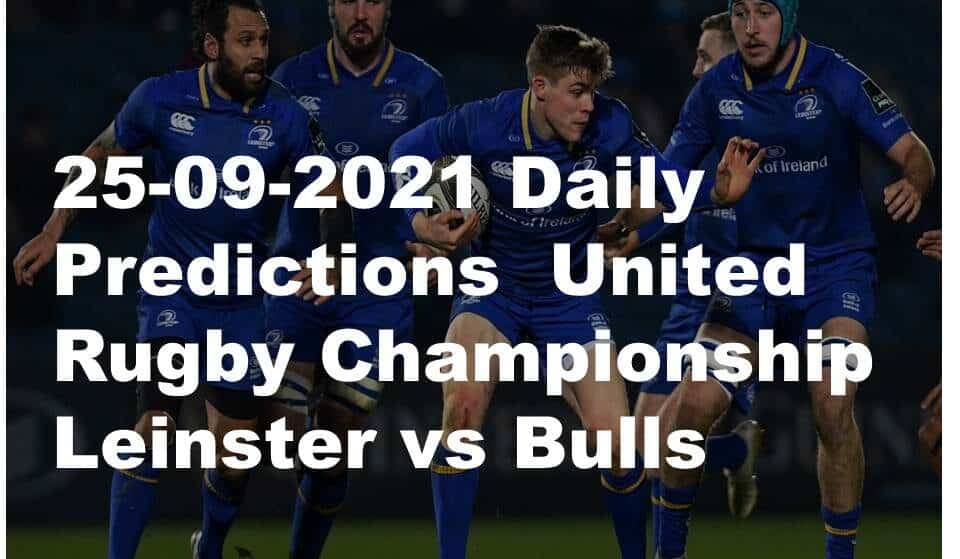 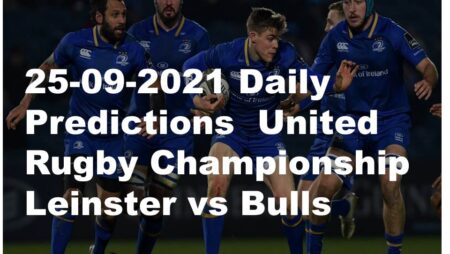 The two teams that have dominated their respective domestic competitions clash in this opening round encounter. Leinster start this match as the heavy favourite playing at home while the Bulls will still be having nightmares about their last trip to Europe. In that match they lost heavily to Italian side Benetton. Leinster will be keen to pressurize the Bulls early on and make the visitors chase the game. The Bulls have a very forward dominated game plan and if the home team can withstand the forward onslaught then they will win this match. The Leinster team looks the total package and has the outstanding Johnny Sexton at 10. He is a former World Player of the Year and will be anxious to show that he still got what it takes to succeed at the highest level. He will have plenty of Irish internationals playing alongside him. This will be an acid test for the Bulls in their first match in this competition

TIP: The Bulls team must not be overawed by the occasion as they have their own star player in Johan Goosen. The number 10 has been superb this season and he is one of the few Bulls players who have the experience of playing in Europe. His game management will be crucial as the Leinster team have great counter attacking players in Hugo Keenan and James Lowe. Lowe is seen as one of the best attacking players but his defence has always been dodgy. His opposite number Cornal Hendriks will test him aerially as the Bulls will adopt the kick and chase strategy. Leinster has the best loose trio in the competition but they will be severely tested by a Bulls pack that will not take a back step.The bookies have Leinster as favourites and I am also tipping them for the win. The best odds on this bet are as follows:  Worldsportsbetting 1.03, Playabets 1.04 and Sunbet 1.05

There are many that are predicting a land slide victory for Leinster but I don’t see that happening. Leinster will be rusty as they haven’t played competitively in months while the Bulls are fresh from victory in their domestic Currie Cup. The Bulls if they can get a good start and have the lead they will be very difficult to overhaul as they can be miserly on defence. There are many head to head battles but the flyhalf duel stands out. Two international 10s going against each other with contrasting playing styles. Sexton is more the general who controls the game with his boot while Goosen isn’t afraid to run with the ball. They both have excellent centers that can either take the ball into contact or release their deadly wings. The overall experience and balance of the Leinster team makes me predict a home victory by less than 10 points

The best odds on the Leinster victory are as follows:

Odds comparison on the Bulls handicap :

The complete odds on the Bulls handicap:

Leinster has an all international loose trio in Caelan Doris, Josh van der Flier and Rhys Ruddock. They will win the battle at the breakdown against almost any team that they face maybe with the Bulls being the exception. The Bulls have Marcell Coetzee in at 6 and he is the other Bulls player with lots of European experience. His time with Leinster’s Irish rivals Ulster means that he has played many times against Leinster. He is joined by two workhorses Elrigh Louw and Arno Botha who will test the Leinster team especially at the breakdown. The Bulls recently signed World Cup winner Bismarck Du Plessis and he is immediately in the starting line-up and he is another master at winning turnover ball. The breakdown will be a battle royale in this match. There is no money for punters on the outright Leinster win therefore I suggest the value bet on the Bulls handicap. The complete odds on the Bulls handicap: Worldsportsbetting (+22.5) 1.90, Sunbet (+20.5) 1.82 and Playabets (+23.5) 1.85 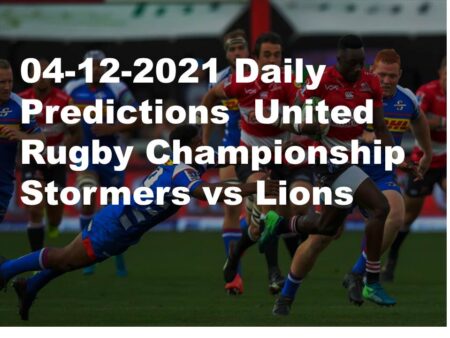 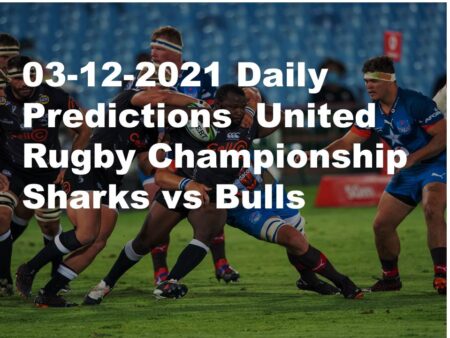 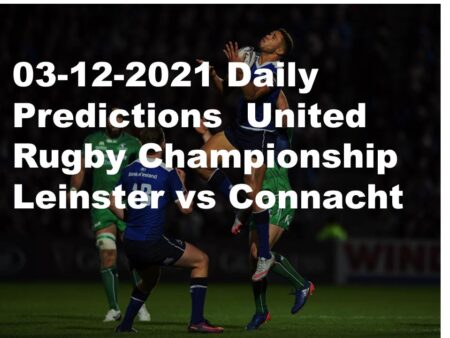