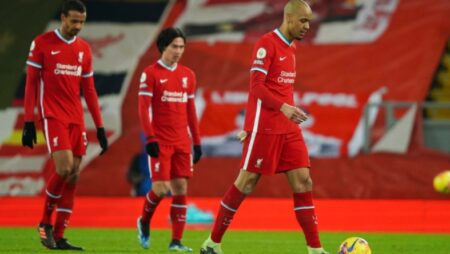 Welcome to our Liverpool vs Manchester City betting tips, prediction and odds analysis ahead of their Premier League game at Anfield on Sunday.

The teams last met in February and Man City won 4-1.

Man City have won two out of their last three games against Liverpool.

The last time that Liverpool beat Man City was in a 3-1 win back in November 2019.

Liverpool head into the game on the back of a 5-1 win over FC Porto.

Liverpool have won five out of their last six games in all competitions.

Liverpool are the only team that has not yet lost a Premier League game so far this season.

Man City head into the game on the back of a 2-0 loss to PSG.

Man City have won six out of their last eight games.

Man City have lost one game in the Premier League so far (against Tottenham).

Liverpool’s form has been better than City’s so far this season. I expect the Reds to edge this game 2-1.

Liverpool- Mohamed Salah- The Egyptian will be looking to exploit the City backline.

Man City-Gabriel Jesus- Jesus will be looking to show that he is capable of churning out big game performances. 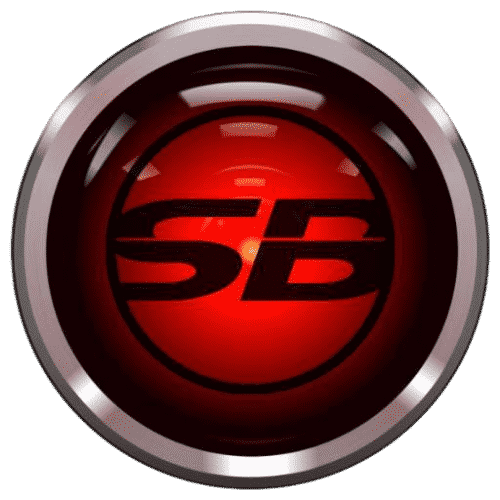 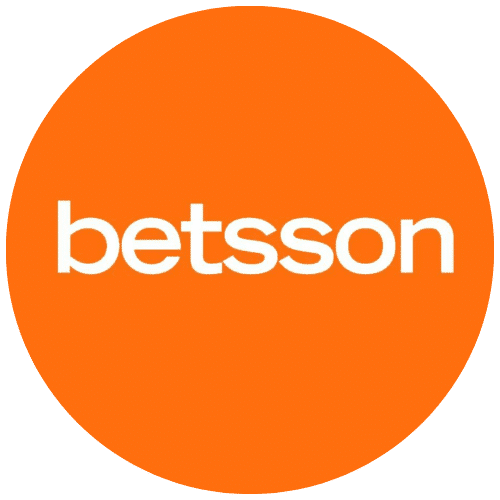 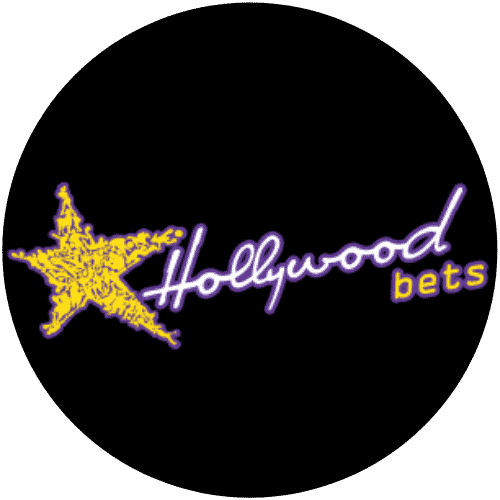 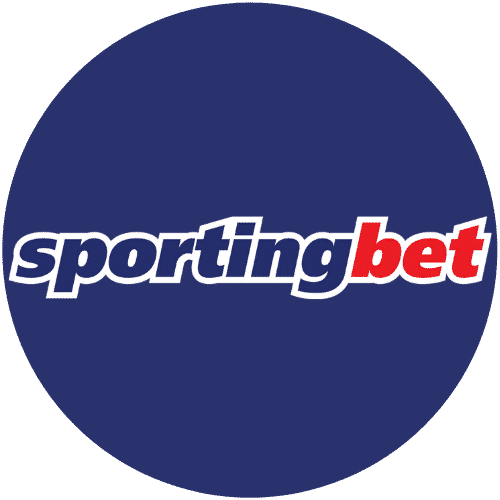 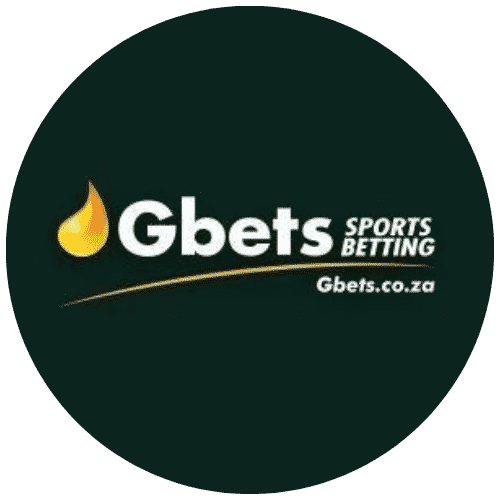 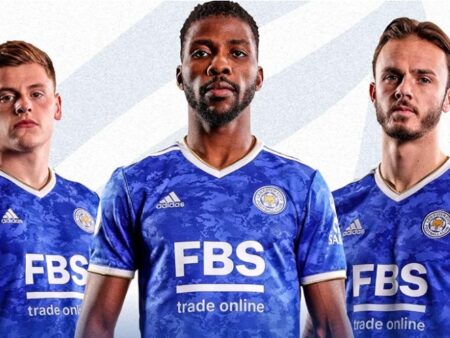 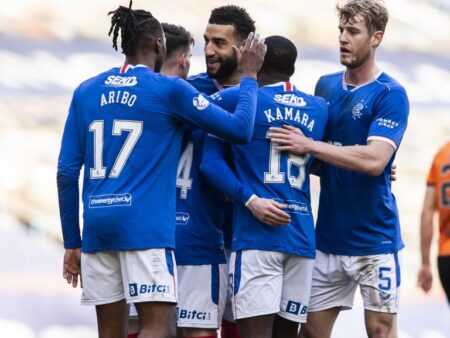 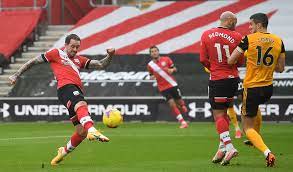